My name is Carmen Calvo. I am the writer of ‘Meat Glue’ and ‘Vaccinations’, both available on Kindle. On this blog you can find my most recent work.

Most people wish to live a meaningful life. And it is up to each individual to define meaningful. Some find meaning in providing and caring for their loved ones, some need a career to find accomplishment, some crave a fortune, others require a creative outlet or wish to take part in charitable causes, many look for self-development, self discovery.

It is a personal choice.

Some people wish to put their personal meaningfulness ‘out there’. They are the public philanthropists, patrons and benefactors. People with high profiles who organise charity events and auctions, who start funds and organisations.

Let’s face it, we all do what we can. Some in private, some publicly. So whatever it is, good on you.

Personally, I am not a celebrity or royalty watcher. I read a headline, a caption under a picture, but that’s as far as I go. Yet some glitzy, society events cannot be avoided. Filmfestivals, balls, races, society weddings; events that used to be high society, ‘what is she wearing’ and ‘who is dating who’ affairs. The stuff dreams are made of. The smart set at its best. But over the years, a change has happened and morality has little by little seeped through the seams.

The last closing ceremony at Cannes, after Asia Argento’s speech, had everything from a plea to a confession to a court room drama, with a severe warning attached to boot. And as for the last royal wedding. Unavoidable and prominent, obtrusively so.

Yes I watched. I saw the dress. I saw the kiss. May they live happily ever after.

There is however an aftermath to this ‘after’. Something that, again, has a tinge of morality. A touch of neediness. A desire for relevance. Because for modern royal couples, being royal is not enough and they too look for meaningfulness, beyond cutting ribbons and attending cocktail parties. 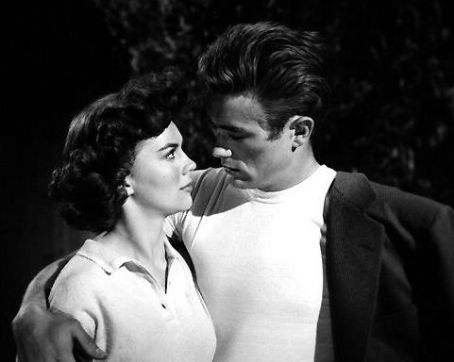 Rebels without a cause? Neither, nor. Rather, sympathetic, fashionable conformists with a license to self-proclaimed relevance, found in environmental causes, sports events, animal welfare and other voguish missions du jour.

If, for some, being royal is not enough, for others, being rich is not enough either. Which leads me to Bill Gates. Now whether you endorse his causes or not, here is a man who puts his money where his mouth is. Who does not preach, who does not ask. A man who pursues a goal and takes action. Who leads by example. All in all, a good man to have as a billionaire.

The hunger, poverty and misery of the world will not be alleviated by attaching a pretty face. A visit by a Holly or Bollywood celeb does not turn a refugee camp into a five-star accommodation. And feminism does not need a Cinderella.